In Memory of Bert Sommer

I just know Bert is still smiling and enjoying his place in Rock & Roll Heaven. Those who create love and give their incredible music for the world to remember, also give their meaningful lyrics to eternal time in the everlasting now. For those of us who knew Bert Sommer in his life, we all are the 'keepers of the flame' ...and for those who are here first discovering his talent and music may this new website open your heart's song. Take his journey with me please...

The song playing in the background is the actual studio recording of 'SMILE'. 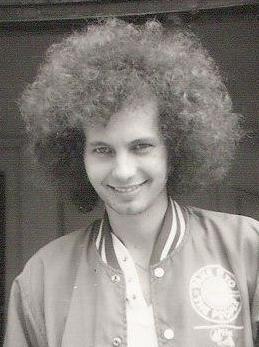 Bert and I (Victor Kahn) first met in New York City on the Central Park Hill around the Bethesda Fountain on a Sunday afternoon sometime in late 1968 when he was 19 and I was 25. I was in the graphic arts end of the music business and working at the time for London Records and The Rolling Stones preparing their next album packaging for "Let it Bleed". When we crossed paths Bert was just sitting around on the grass and singing with his guitar to a bunch of NY street hippies. I just stopped & listened for a while. Considering I was privy to talent & music I was caught that day by his tremendous power, presence and the sweetness in his voice. We sat and talked for hours and I realized he was quite the star; although not yet what the pop world called 'famous'. We went back to his apartment on West End Avenue and he played me his tapes. Bert was just recording his first album produced by Artie Kornfeld on Capitol Records called "The Road to Travel". 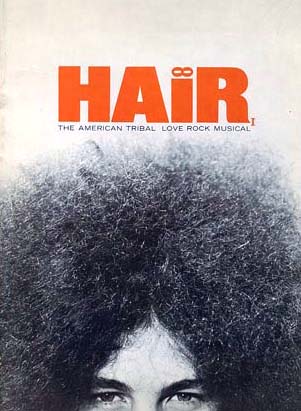 Bert was now playing the part of 'Woof' in the Broadway cast of the hit show "HAIR" and pictured on the playbill. We hung constantly, friends after that day. His Aquarian ideals, music and song lyrics have now influenced my life for what is becoming 43 years! But this website is not about me... if you are curious about 'coincidences' and the secret meaning of things, you may go to my website at your leisure and read about my personal journey in lyrics called  The Great Illusion inspired by Bert's first single "Hold The Light".

The Left Banke's Michael Brown remembers: "Working with Bert was truly like working with a genius. Bert taught himself everything. He would play piano without thumbs early on, just four fingers on each hand. We wrote many songs together and I also had a great time playing with him live on stage in his early career. Bert was very intelligent and very perceptive. He could see through anything. He zeroed out the machinery of relationships and society. He was an independent thinker. His blue eyes would be ablaze when he talked. A remarkable person. Wish he were still here. Most of all he was a good friend. We all miss him." 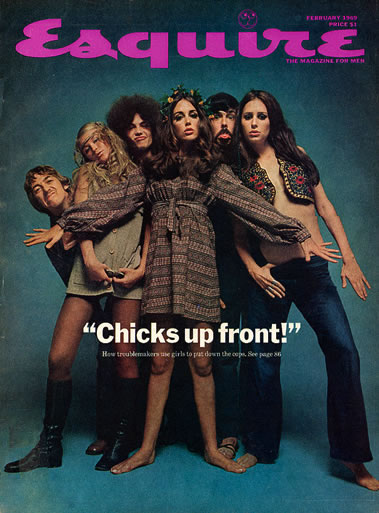 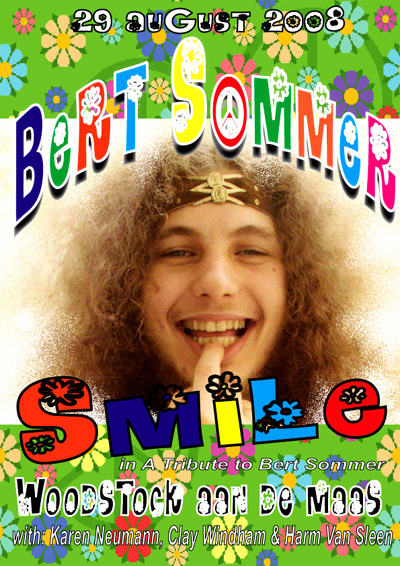